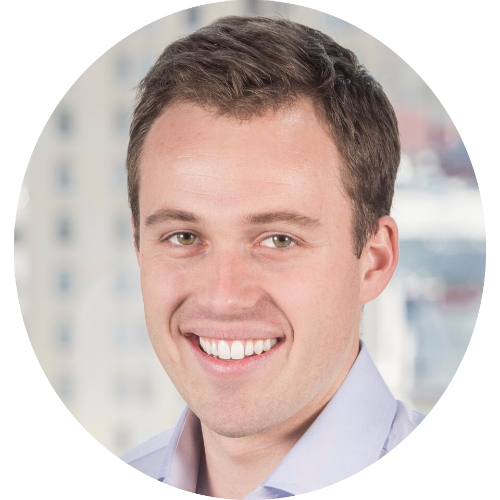 David is an Associate on the investment team based in New York.  He was our first hire on the Investment Team and was critical in helping us close the acquisition of Alco Manufacturing, where he serves on the Board.  David joins us from J.P. Morgan where he spent three years as a Consumer investment banker focused on M&A transactions.  David received his Bachelor of Science in Business Administration from the Kenan-Flagler Business School at the University of North Carolina.  Like all smart people, he chose to spend an extra year in Chapel Hill and also received a Master of Accounting.

David is the most famous person in our firm.  Not only is he a tremendous networker (which helps sourcing!) but he was also a member of the UNC Men’s Varsity Soccer team and has a National Championship ring to show for it.  And yes, he got playing time.  There are photos on the internet so it must be true.  Although David may be a speedster on the field, he is anything but on the road.  David has never driven a car above the speed limit on a public road because it is “against the rules”.  Such a good lad.