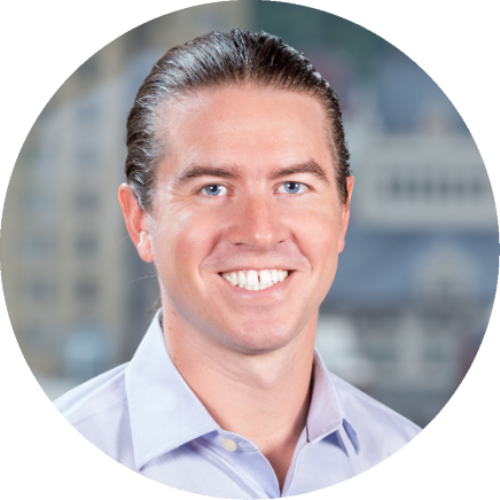 Marty is a Vice President on the Investment Team based in New York.  Marty joined us following a 365-day trip around the world with his fiancée.  Prior to galivanting around the world, Marty was an Associate at Monomoy Capital, where he worked on multiple transactions and portfolio companies across the industrial and consumer sectors.  He started his career as an Industrial investment banker at Harris Williams in their Boston office, which is also home to his alma mater, Boston College.  Marty graduated from BC with a degree in finance and accounting.  We are privileged Marty joined our team as he had to turn down a lucrative contract with Dos Equis that would have had him serve as The Most Interesting Man in the World in their latest ad campaign.  To some people the reason why he was chosen may seem like a mystery, however, we think the combination of his “man-bun” and his dancing prowess were the determining factors.  Marty also is the reigning office champion in FIFA 2019.